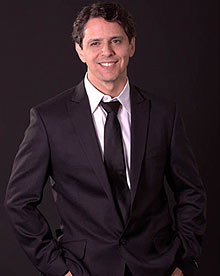 DINO JOHN is based in Houston, Texas and has performed in Fort Lauderdale, Atlantic City, Dallas, Cancun and Acapulco. Larry Smith (Agent) arranges these special ‘out-of-town’ shows which give DINO JOHN the exposure needed to continue his music career.

DINO JOHN gets his voice from his mother (Maria Elena). Maria sang with various big bands during the 1950’s. She now resides on the same street as DINO JOHN.

Whether the style be Jazz, Rat Pack, Big Band, Classical, Country or Pop-‘DINO JOHN’ is sure to entertain. One minute you will hear Elvis soon followed by a Frank Sinatra or Tony Bennett standard. 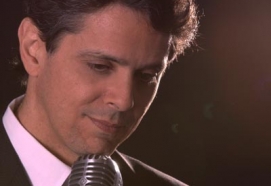 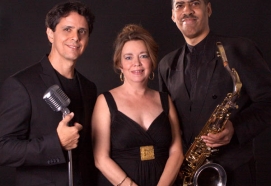 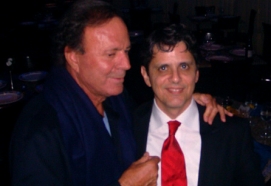 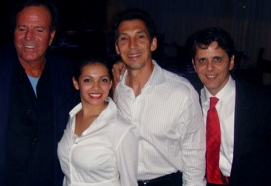 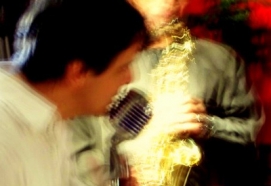 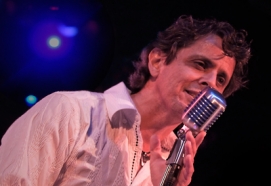 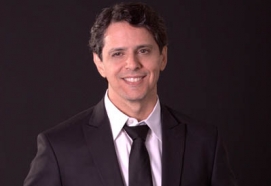 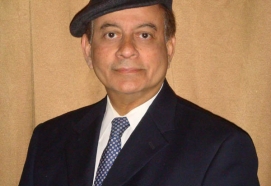 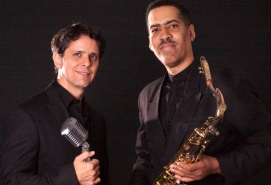 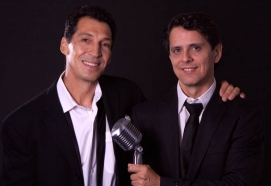 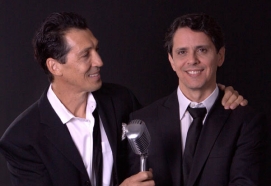